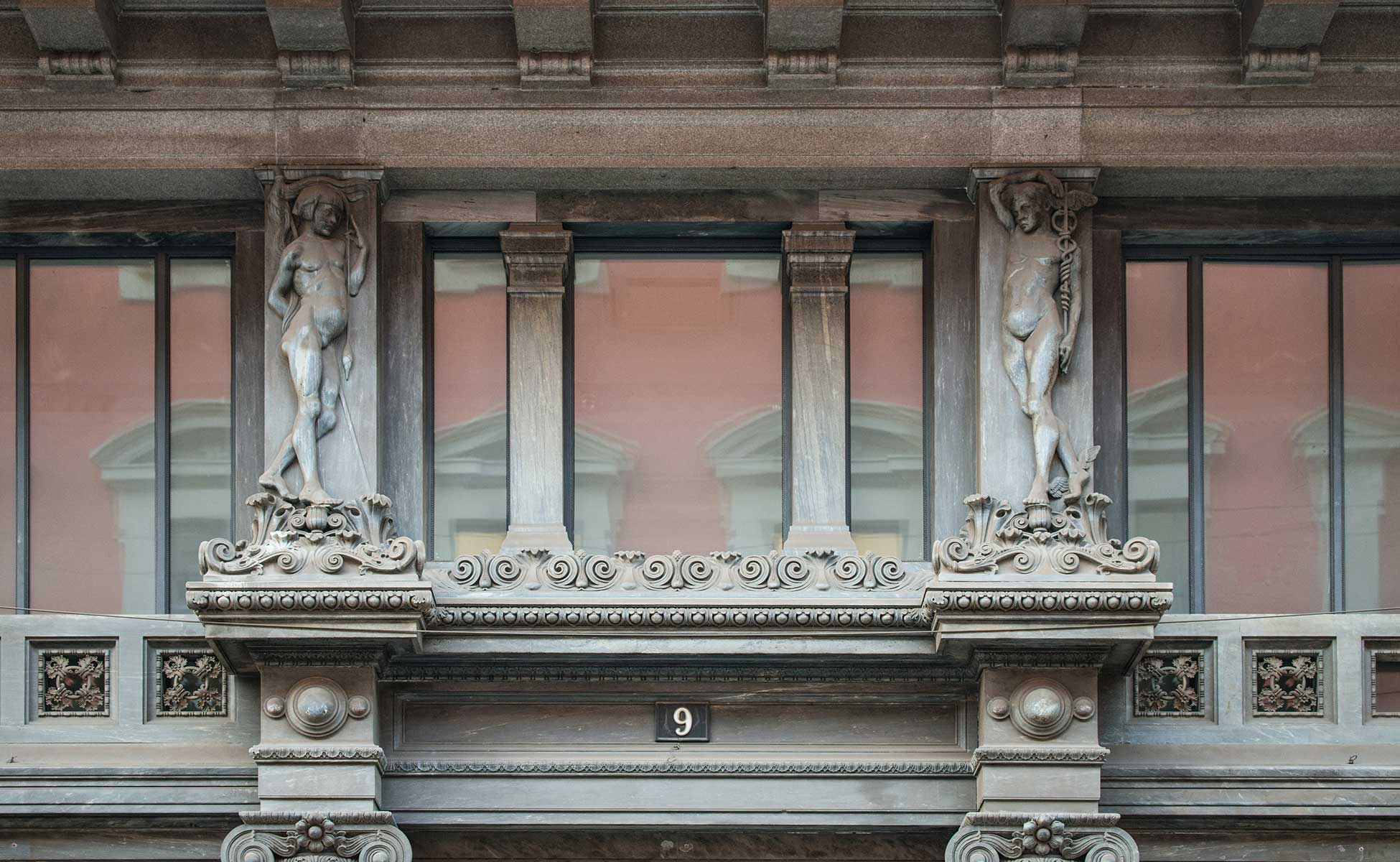 The Via Manzoni 9 building was acquired by MEROPE Asset Management under 3 acquisition tranches between December 2019 and February 2020.

The property was bought under a Club Deal based on a value-added multi-asset strategy and is the second asset, following Corso Venezia 56, bought by MEROPE under this new investment scheme.

The asset has mixed use of retail and office. In the past Via Manzoni 9 was the Milanese Head Quarter of the IFIL Group and after that was bought by the Real Estate fund of the SOPAF Group.

MEROPE’s target is undertake deep refurbishment of the property and to reposition it to the highest contemporary standards.

The beautiful façade of the property and the extremely iconic and visible location of the asset, makes it the perfect spot for attracting global players looking for a unique head quarter in central Milan. 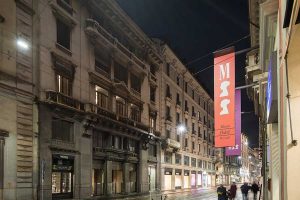 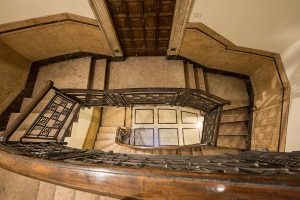 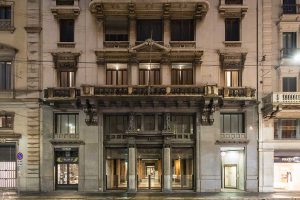 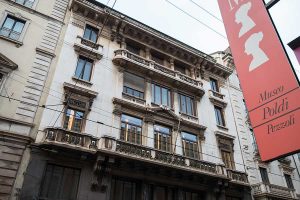 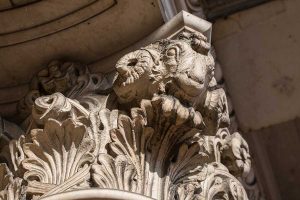 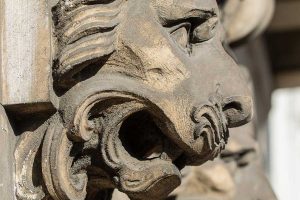 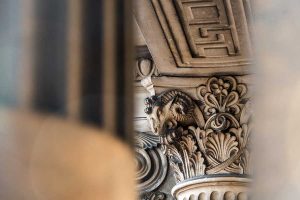 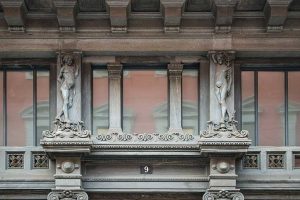 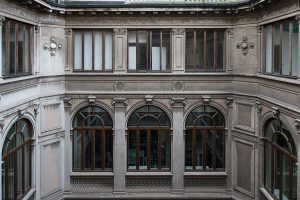 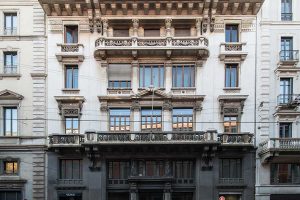 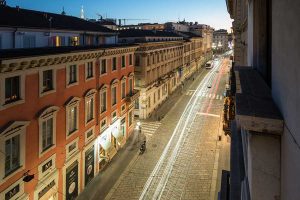 Via Manzoni is one of the most known Milan’s city centre high streets. The property is located just opposite of the Poldi Pezzoli Museum, probably the most important Museum in town, and just 100 meters away from the La Scala theatre.