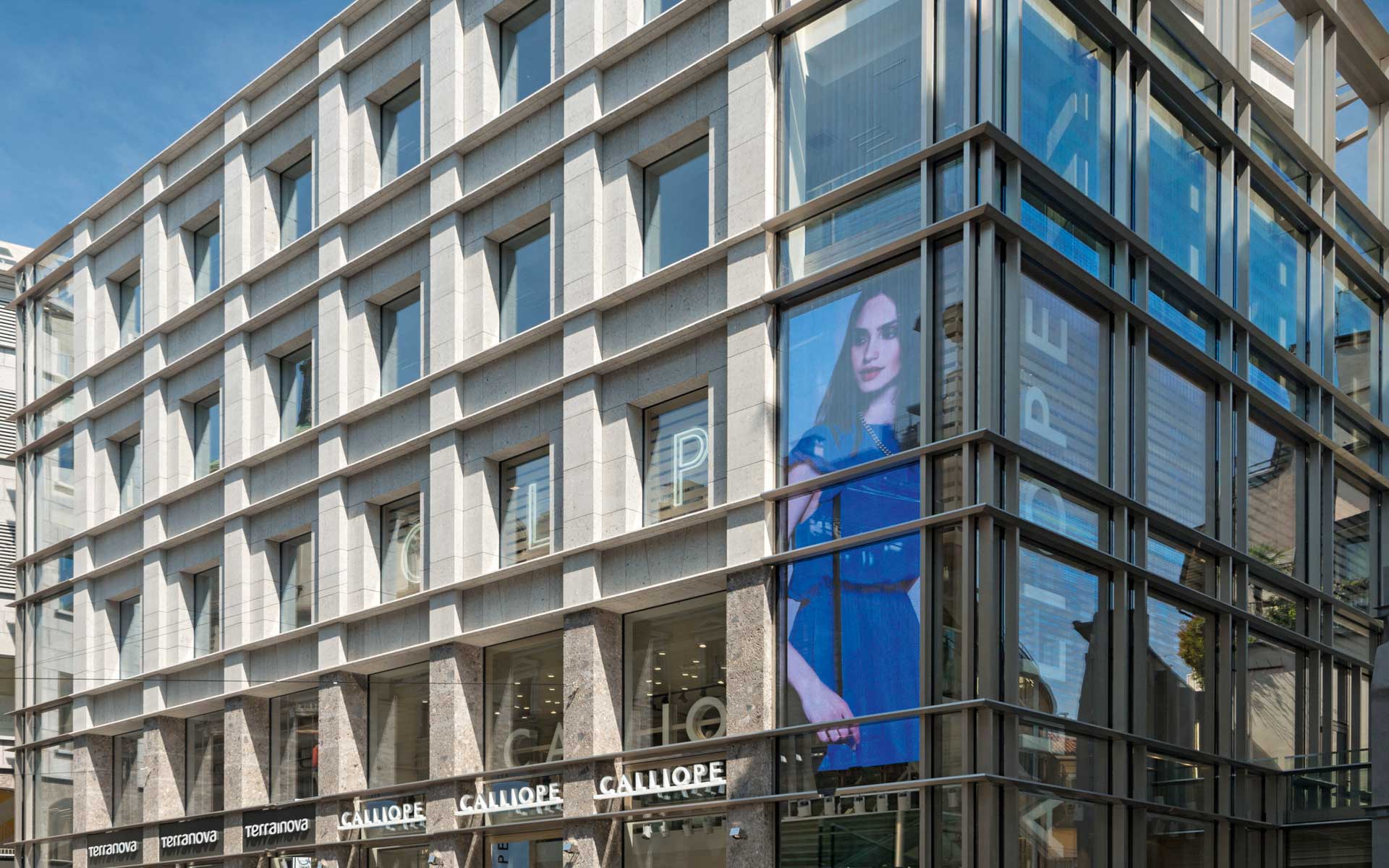 The Via Torino, Via Palla, Via Lupetta development was completed in 2015 by a prime local developer, PRIA SpA. Before MEROPE’s foundation its promoters were involved in the development of this project. The investment was structured under form of a Club Deal involving 17 prime family offices.

The Via Torino development is known as the major Retail High Street development that occurred in Milan’s city centre. The investment programme had the aim of redeveloping an abandoned area in Via Torino, one of the major retail streets in the heart of Milan which is considered one of the prime worldwide shopping destinations.

By creating, probably, the best new retail space, with prime standards the project fully matched its targets. After being leased to one of the major Italian mass market retail players, the property was sold to an institutional UK based investor.

Sale yield became a new benchmark on the Milan Retail market and the returns on the investment made the Via Torino deal one of the most profitable development of this decade. 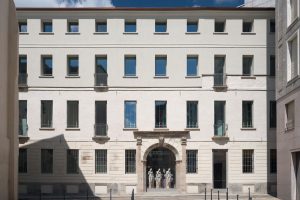 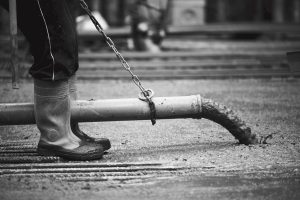 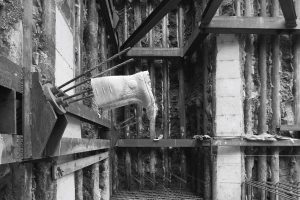 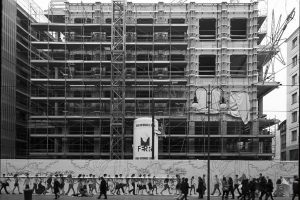 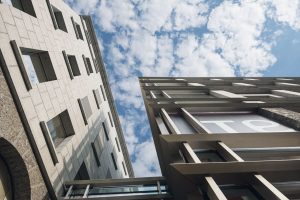 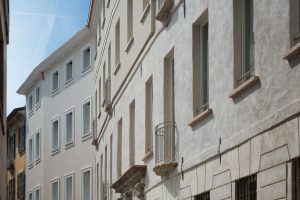 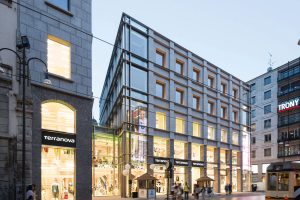 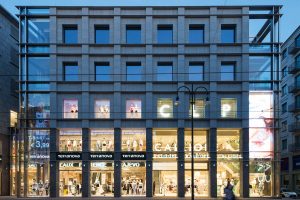 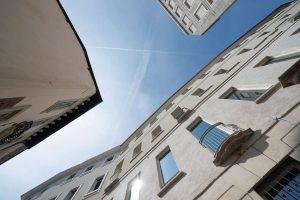 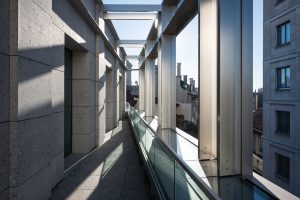 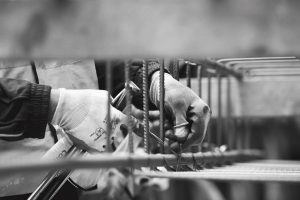 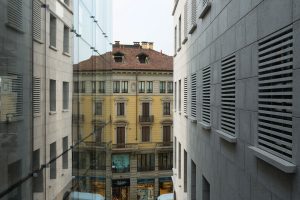 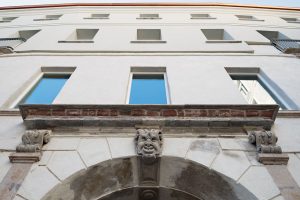 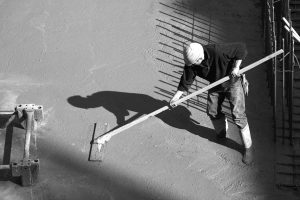 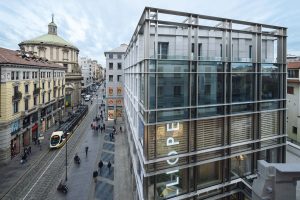 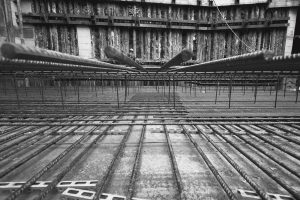 Via Torino is one of Milan’s most important shopping streets. Targeting mass market retailers Via Torino has one of the major yearly foot falls in town.