Merope, a real estate investment and development company founded and managed by Pietro Croce, acquired through a competitive procedure, handled by the advisor Dils, a trophy asset located in between Via Ciovasso, Via dell’Orso and Via Ciovassino, in Milan. The asset is one of the most iconic of the city.

The building of about 4,000 sqm today has a mix retail-office-residential use destination, and is partially leased to few tenants, among which some companies of the CIR group. The asset includes 7 floors above ground and 4 underground, which includes 57 parking spaces.

Merope, whose investment team is led by Lorenzo Niccolini, will take care of the refurbishment of the asset, with capex investments estimated in around euro 20 million.

Since its foundation in 2015, Merope managed real estate investments for a total value of approx. euros 800 million, with focus on Milan and Rome.

The today’s agreement follows other important investments in trophy assets located in the center of Milan, among which Palazzo Bernasconi on Via Palestro 24 – today home of Casa Cipriani – Via della Spiga 5, flag ship store of Ralph Lauren, Corso Venezia 56, that will soon host the American group Restoration Hardware, and Via Manzoni 9. Recently, Merope started the redevelopment activity of the Villini del Rione Sallustiano in Rome, bought from Colony Capital in 2021.

This new acquisition confirms Merope’s role as a major player in the high-end real estate trophy asset investment and redevelopment.

Pietro Croce, Merope’s founder and CEO, commented: " We are proud to have reached this agreement with CIR. This deal highlights the trust that we have on our target market: high-end assets in the historic center of the prime Italian cities.

The deal between two Italian players, has an important relevance in light of the global general uncertainty.

We will give a new life to this asset, by investing our capital, know-how and energy as CIR did until today since their acquisition of the property back in 2005. The target is to transform the asset into a new iconic landmark in the heart of Milan”. 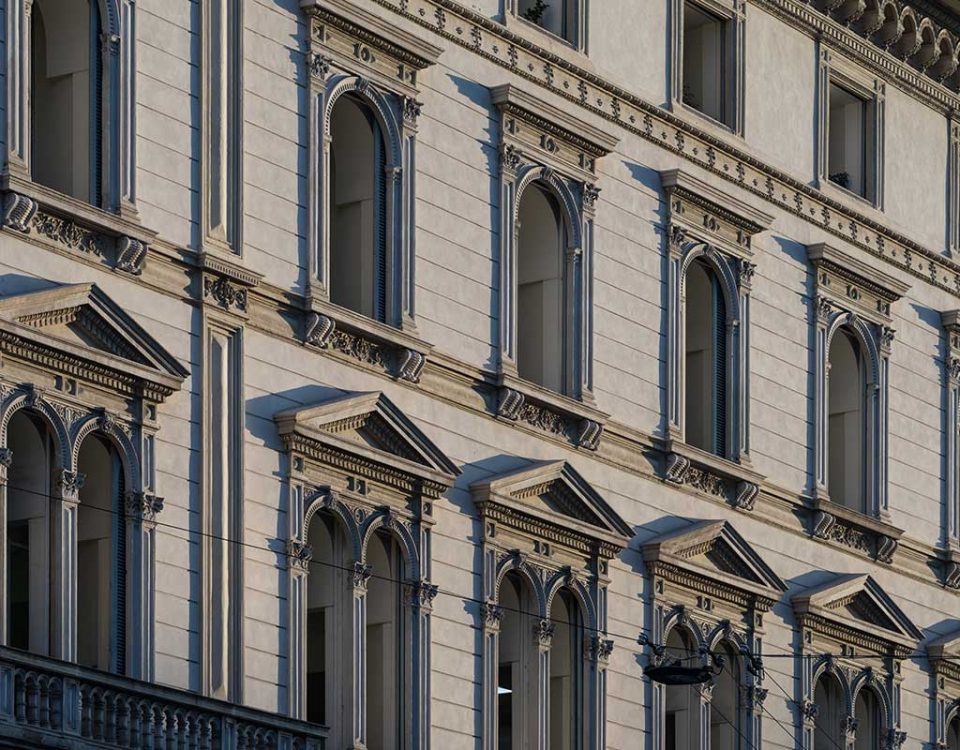 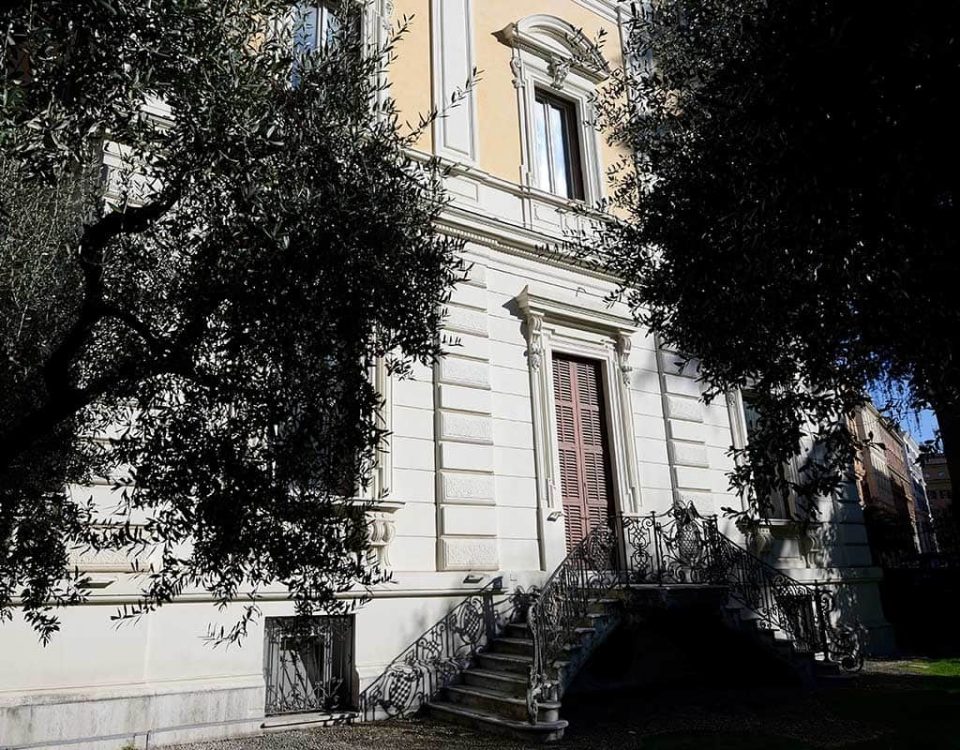 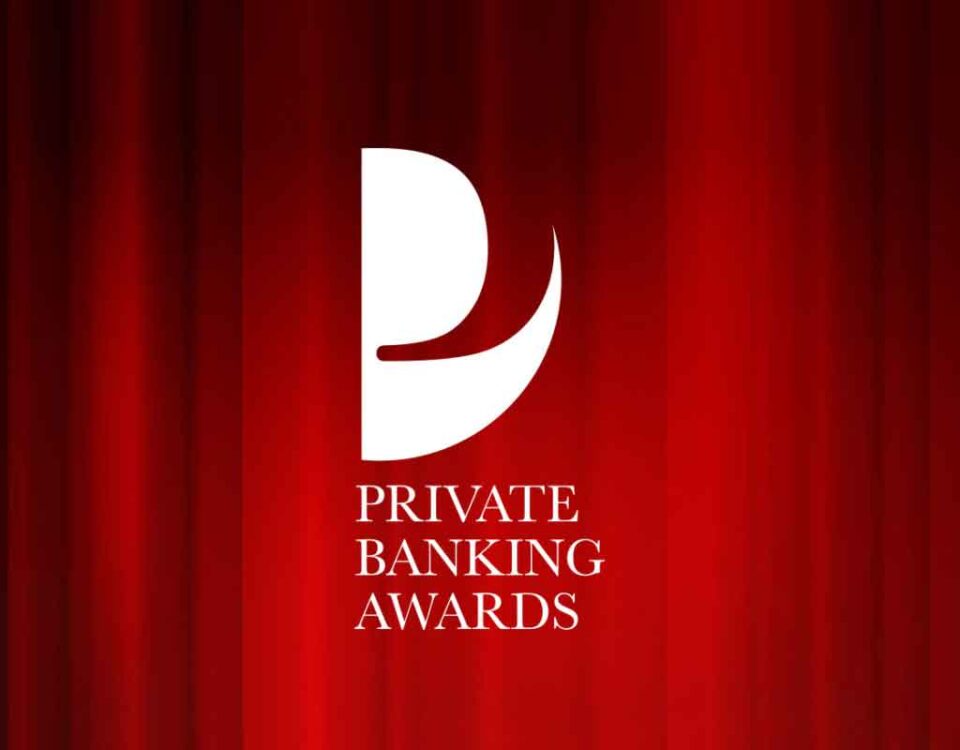